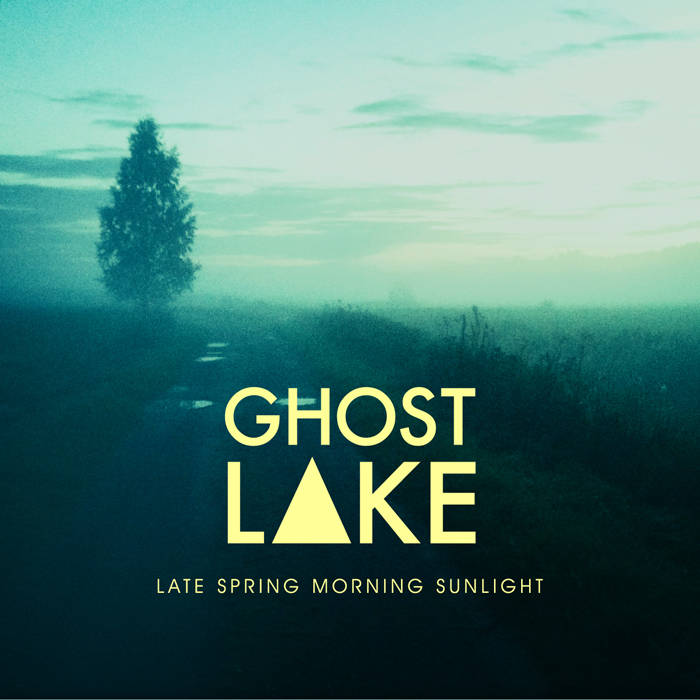 “ ...all come together in a giant ‘let’s feel good about ourselves’ moment. It reminds me of biking on a sunny summer day. Positivity is all over this EP. It glows with pure joy. Even the saddest songs still have a certain hope to them.”
– Beach Sloth, beachsloth.blogspot.se/2012/03/ghost-lake-late-spring-morning-sunlight.html

“Following the easy listening and light aesthetics of Heart-Sick Groans, Ghost Lake adds seriousness both, in melody and lyrics, in a very sophisticated, mature but still playful way /.../ Accessible pop with the thoughtfulness for details and subtle automations/electronics. Beautiful all the way.”
– Felipe Brandalise, Chaotisch und Charmant, www.chaotischundcharmant.com/2012/03/late-spring-morning-sunlight.html

All songs written, recorded and produced by Henric Wallmark at Elverton° Studio 2, Sundsvall, Sweden. Drums & bass on the title track by Gunnar Carlén. Released by THEM Records.

"It is, by now, a known fact among the lucky ones that know Henric's work that he's a superb melody maker."
- Felipe Brandalise ... more

Bandcamp Daily  your guide to the world of Bandcamp

Featured sounds from Fly Lo and Ahmed Idris, plus Mother Nature hops on to drop off new project